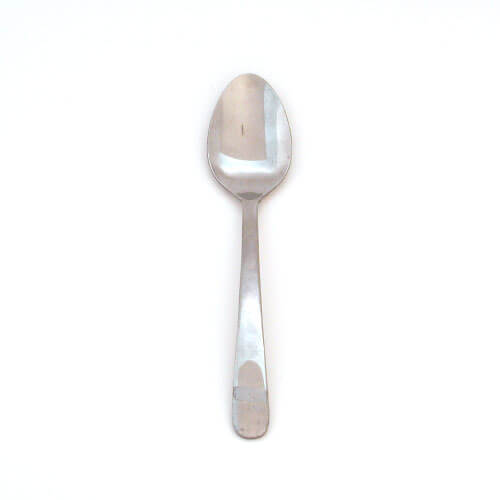 My brother’s birthday. A power failure which darkens most of the Western United States. Party guest enjoy the candle-lit occasion. Much drink was consumed, fun had by all. Party continued into breakfast the next morning. Discussed a possible spelunking trip with friends. Realized we planned a lot of trips that we never end up going on. Agreed that the difference between the have’s and the have-not’s often comes down to the those that “do” and those that “do not.”

About the Spoon Journal

57 spoons collected during a 10-month period between 1996 – 1997 result in an innovative & experimental documentary and detail of culinary adventures.