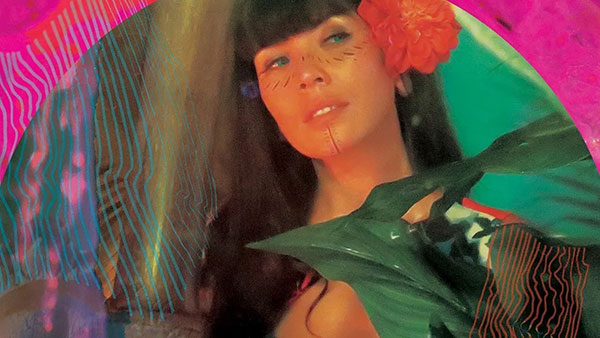 The long-running (since 2010) online database of the exotica records, Hawaiian music albums, Polynesian songs and more has just received a bit of an update and some new entries. Travel on over to ENDLESS EXOTICA and dive into the world of weirdo-tropical music.

Along with some design & layout updates, you can check out newly-added albums like the wonderfully curious world of Don Telling’s Island Mysteries and exotic sounds out of Madrid in the form of L’Exotighost and their debut album La Ola Oculta (“The Hidden Wave!“). 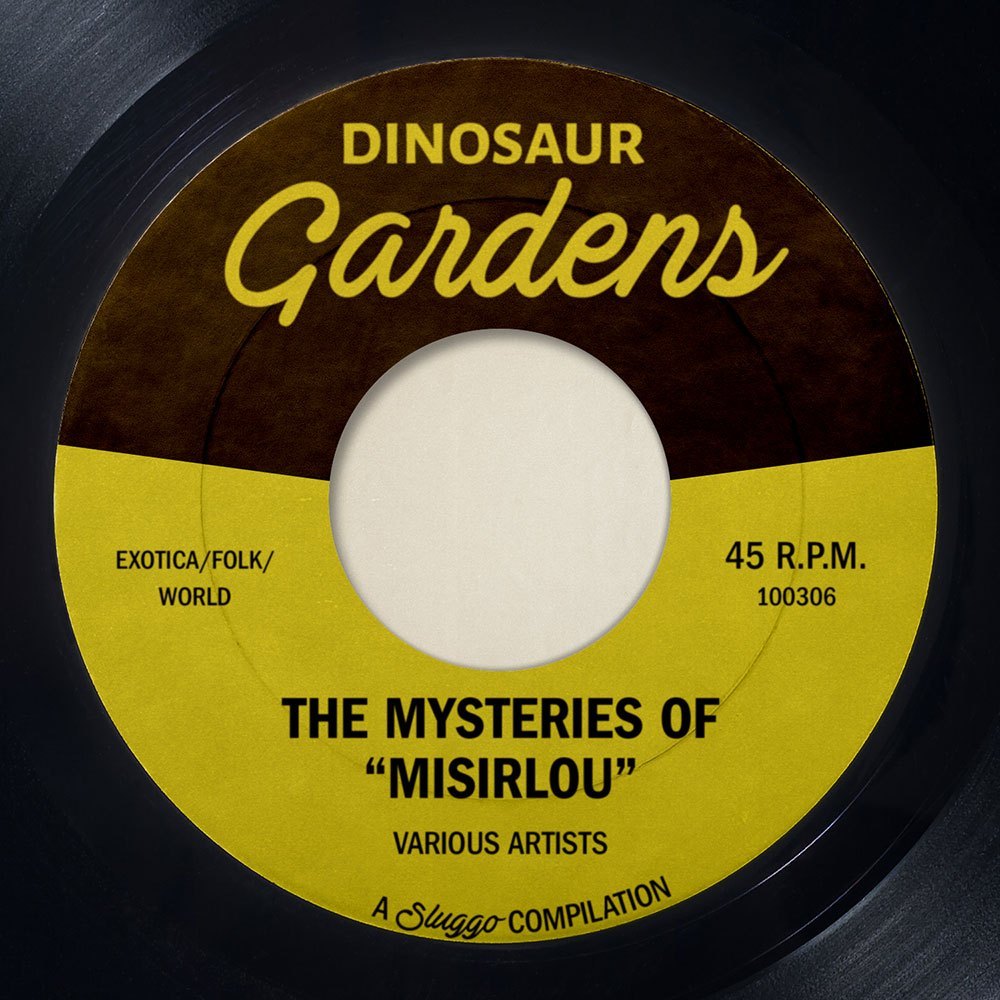